How was Yakov Ovinu permitted to marry four sisters? (part 1)

Parshas Parshas Vayeshev/Chanukah - Didn’t Yosef know that he is going into the lion’s den? 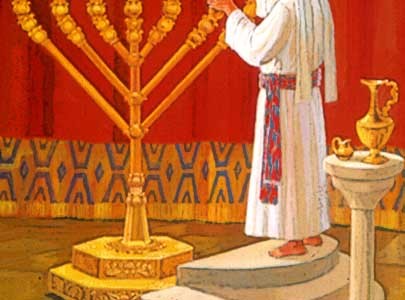 What is the big deal about the miracle of the oil? There were greater miracles in history! 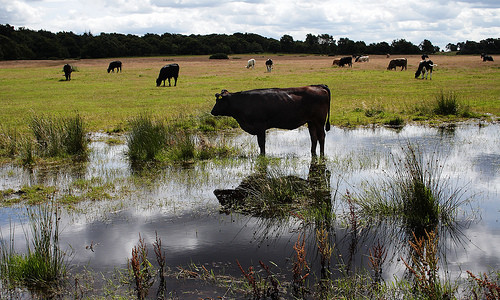 Pharaoh’s dreams were so simple – any farmer (or child) can figure them out!? 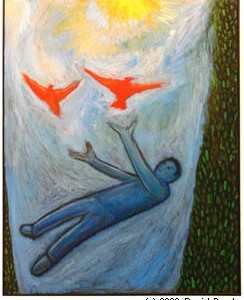 An amazing lecture by Yakov Ovinu how to deal with Golus 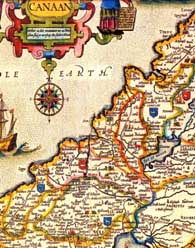 Why did Ya’akov not trust Yosef’s word? Why did he also request an oath? Also: Why doesn’t Rashi accept the commentaries explanation, that Yakov wanted an oath to preempt what Pharoh is going to say? What is the difference between an oath and a promise? What does it mean when Hashem takes an oath? Why… END_OF_DOCUMENT_TOKEN_TO_BE_REPLACED

Parshas Noach- How can one window be enough light for the whole ark? 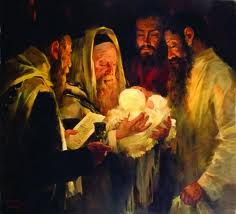 Bris Mila: Why is this Mitzva associated with pain? 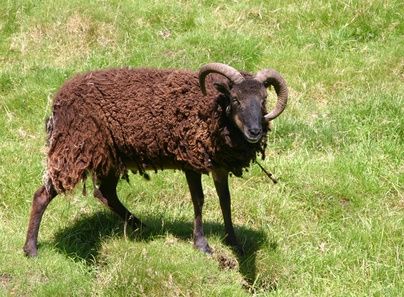 The Akeida (part 1): What is the big deal? Ultimately – nothing happened to Yitzchok!